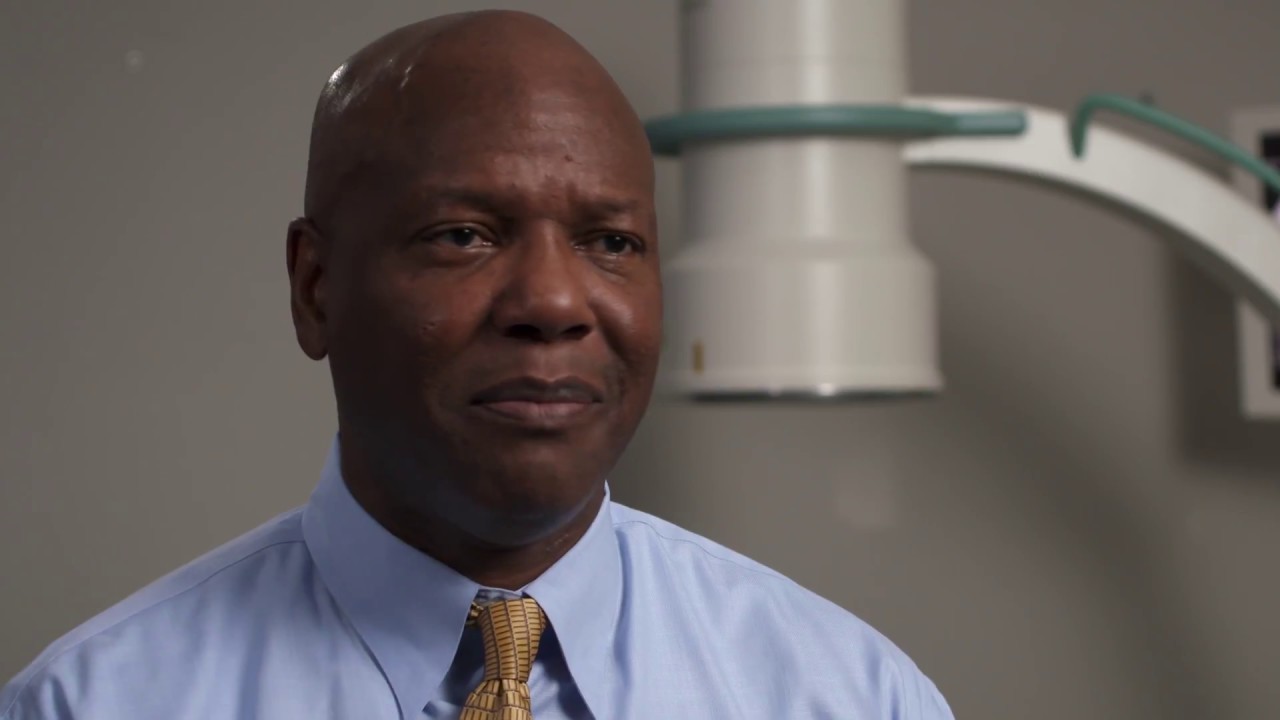 Dr. Dade had been a key member of National Spine and Pain Centers/StemCell ARTS since 1995. He joined our medical team after serving as an attending Physician at the University of Michigan Hospital System. An expert practitioner with interventional pain management techniques, Dr. Dade provides a mixture of conventional and complimentary medicine to help patients achieve significant pain relief without surgery and enables them to return to normal, active lifestyles.

As a physiatrist with vast experience in Sports Medicine and Geriatric Medicine, Dr. Dade approaches pain by evaluating the whole person, not just the source of pain. Understanding and respecting the symbiotic relationship between all systems within the human body, his all-inclusive approach to care is highly effective in alleviating pain. He diagnoses a variety of musculoskeletal conditions with precision and develops comprehensive treatment plans.
In addition to being adept at conventional interventional techniques, Dr. Dade is an expert in Regenerative therapies. He has been at the forefront of Prolotherapy treatment for over twenty years. His expertise in Prolotherapy treatment led to his involvement with the innovative treatments of Platelet Rich Plasma (PRP) and Stem Cells therapies. Dr. Dade has been offering these as effective treatment options for over 10 years.

A respected leader in his field, Dr. Dade had been recognized by his peers in WASHINGTONIAN Magazine’s Top Doctors and Northern Virginia Magazine’s Top Doctors. He is a past recipient of the Congressional National Leadership Award for achievements in the medical community. His expertise has led to numerous lectures and publications on a variety of rehabilitation and pain management topics to his peers and patients. Dr. Dade earned his medical degree from Wayne State University School of Medicine. He interned at University of Pennsylvania Hospital Systems and completed his residency at the Rehabilitation Institute of Michigan. Dr. Dade is board-certified in Physical Medicine and Rehabilitation. He is a Diplomat of both the National Board of Medical Examiners and the American Academy of Pain Management. He is also a Fellow of the Physiatry Association of Spine, Sports and Occupational Rehabilitation and maintains several active memberships, including the American Medical Association and Association of Academic Physiatrists.

Dr. Dade’s special interest in treating and preventing sports-related injuries led him to serve as medical advisor for a regional health club. In addition to his varied medical pursuits, Dr. Dade enjoys his favorite pastimes – biking, gardening and golf.

Dr. Rodney Dade of Stem Cell Arts, an affiliate of National Spine and Pain Centers, has been named a Top Doctor by Washingtonian Magazine.  Dr. Dade is a pain management, rehabilitation and stem therapy specialist at StemCell ARTS. The Washingtonian Magazine’s “Top Doctor” Award is given to physicians who are rated as outstanding by their peers in the Washington, DC metropolitan area.  Physicians selected for this prestigious award are evaluated based on peer review, internal evaluations, patient reviews, as well as overall quality of care.

Dr. Rodney Dade of Stem Cell Arts, an affiliate of National Spine and Pain Centers, has been named a Top Doctor by Northern Virginia Magazine.  Dr. Dade is a pain management, rehabilitation and stem therapy specialist at StemCell ARTS. 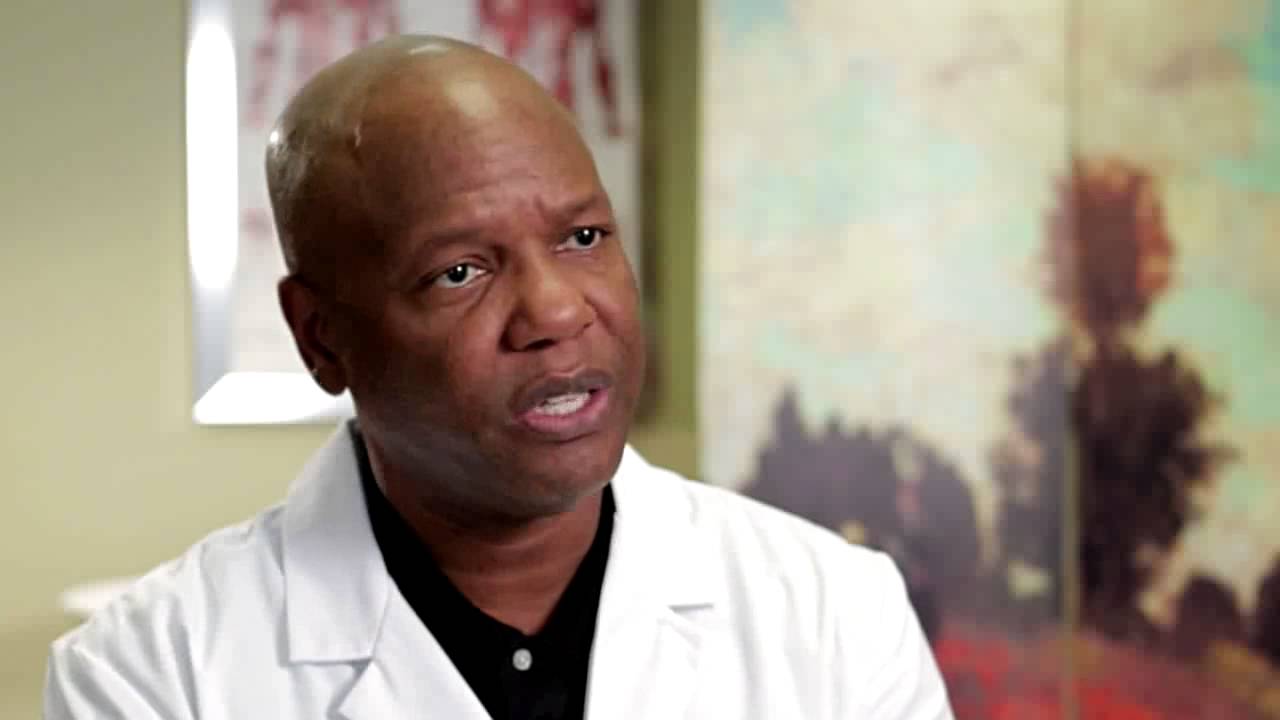